NextDan’s Career Corner: 5 things to do now for a job upon graduation
Students

London, the city of black cabs, double deckers, the Royal Family and rain. That is where I thought I was going. Little did I know I was on my way to the best experience of my life. 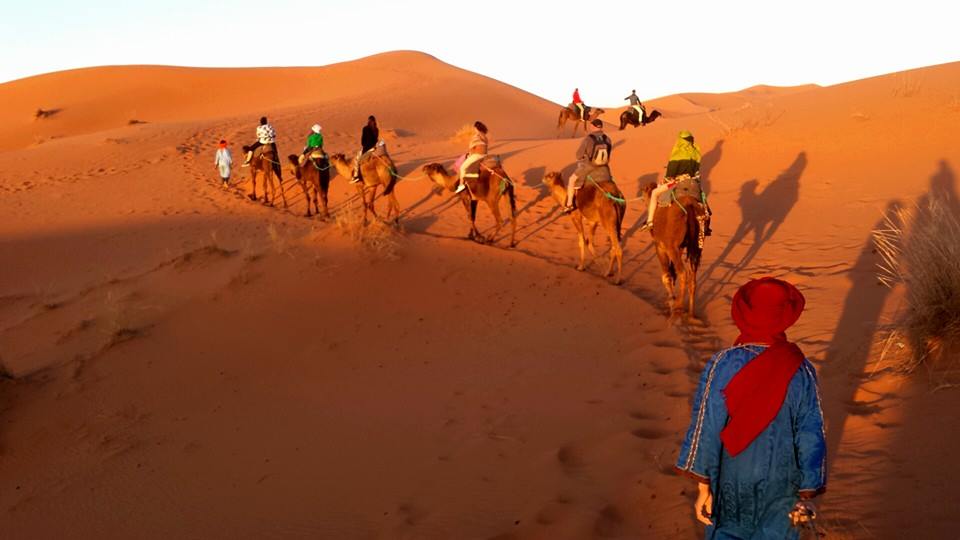 I had said goodbye to my family and friends and was waiting nervously to be called for my flight. Ticket in one hand and my last Timmies in the other, there I was, ready to depart for the United Kingdom! My name was called and I was graciously informed that I may not get on this flight due to passenger constraints… I would be informed along with 12 others in the next 10 minutes if I would be on this flight. Let the panic set it. Those were the longest 10 minutes of my life! 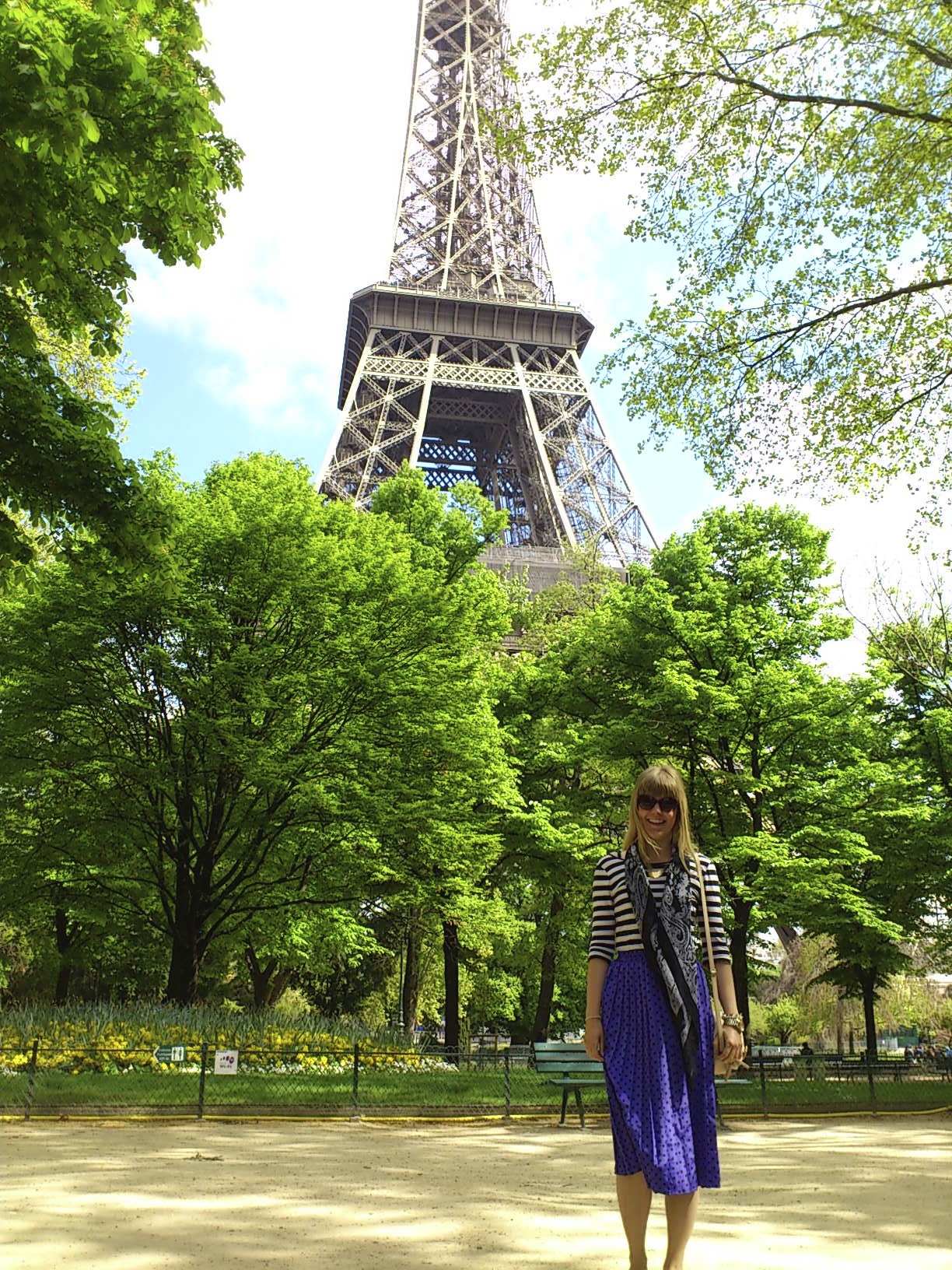 Eight hours later I had landed in London, exhausted and running on adrenaline trying to take in every view out of my black cab’s window. I looked like a true tourist! My driver could not find my University of Westminster residence and dropped me off in the middle of a square. I found my bearings, asked a few British folk how to get there and I was off! Dragging my 70lb suitcase over the uneven cobblestones. 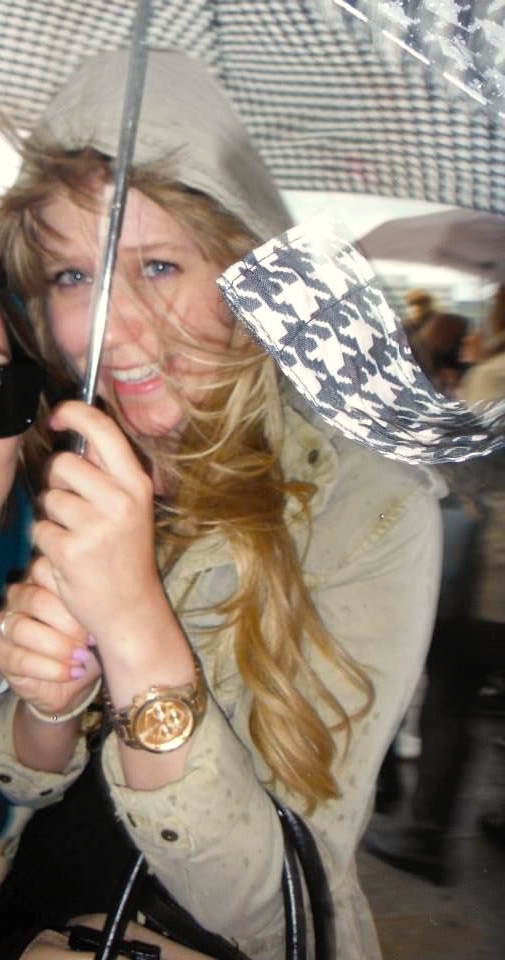 Fast forward five months and I was preparing to leave this grand city that had become my home. I had mastered the tube system, travelled inside and outside of the UK (can I just mention that I rode a camel in Morrocco?!) and made lifelong friends. I discovered that it really doesn’t rain THAT much in London. You just must be prepared with an umbrella in your bag at all times for unexpected showers.

I had shopped the markets and scoured the vintage shops that span the entire city, in addition to conquering Oxford Street. I was introduced to the learning system in the UK and discovered that it is very different than Canada. I ate more food and drank more tea than I ever have in my life. And discovered that Londoners take their football and tea very seriously.

I cannot wait to get back to Europe and hope to return after graduating. There will always be a little part of me in London and I cannot wait for my next visit! Cheers!

Looking for adventure? Want to see the world? Want to live abroad? Read the International Exchange section of Ted Rogers School of Management