More than two dozen students from the Ted Rogers School of Hospitality and Tourism Management and the school’s director, Professor Frederic Dimanche roused themselves extraordinarily early on Sunday, Sept. 20 to assist the Toronto Four Seasons Hotel in mounting the 35th annual Terry Fox Run in Wilket Creek Park. The race raises money to support the cancer research funded by the Terry Fox Foundation.

The TRSM crew helped with setup, worked in the food and water tents, manned the water stations along the 10-kilotmetre race route and assisted with cleanup afterward. Thousands of people took part in the annual two-, five- and 10-kilometre races. 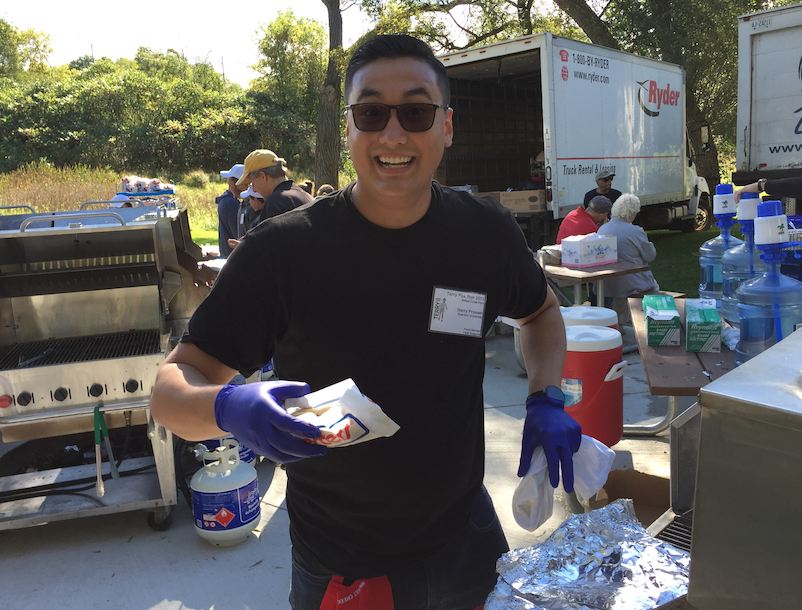 “The School of Hospitality and Tourism Management at Ryerson University is committed to experiential learning and academic community service,” Dimanche said. “We see the benefits of such an approach as increased interest on the students’ major, improved academic performance, and improved attitudes towards social responsibility. As a result, everyone wins: students, recruiters, and the community.

He plans to make the race a signature event for HTM students and faculty “because we’ve had a strong connection with the Four Seasons for many years and a history of school participation in the race, beginning with Professor Richard Wade, who began running and fundraising for the event in the early 1980s.” 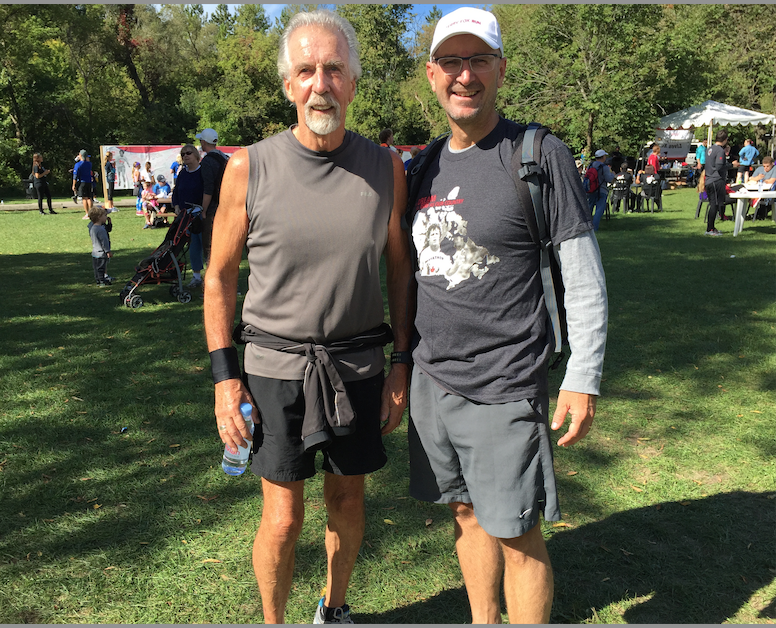 Isadore Sharp, the founder and chairman of Four Seasons Hotels and Resorts, is a Ryerson alumnus, and the Four Seasons established the very first Terry Fox Run in 1981 in memory of the late runner’s 1980 Marathon of Hope, a heroic effort to raise money for cancer research. This year, HTM alumnus Jonathan Selman, one of 30 TRSM alumni working for the Four Seasons, oversaw the organization of the event. 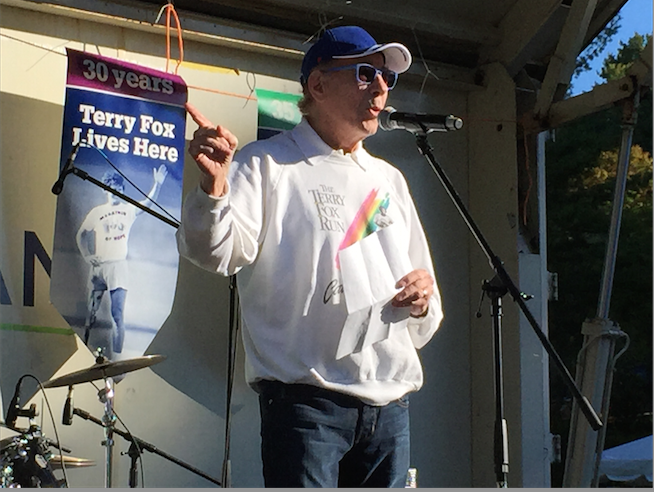 Dimanche hopes that annual participation in the race will help HTM students to realize the truth of Terry Fox’s own insight: “It took cancer to realize that being self-centered is not the way to live. The answer is to try and help others.”

Want to learn more about the Ted Rogers School of Hospitality and Tourism Management? Visit our website for more information.