Next#ThisIsTRSM: A Bachelor of Commerce in the Business of Fashion
Students

As the diplomatic relationship between Cuba and the United States begins to thaw after the decades-long embargo, the Cuban tourism industry is set to experience monumental changes. While many Canadians wonder how their vacations might evolve as a result of the shift, a group of Hospitality and Tourism Management students at Ryerson University’s Ted Rogers School of Management (TRSM) recently had the opportunity to travel to the Caribbean nation to witness changes firsthand, and from an industry perspective. 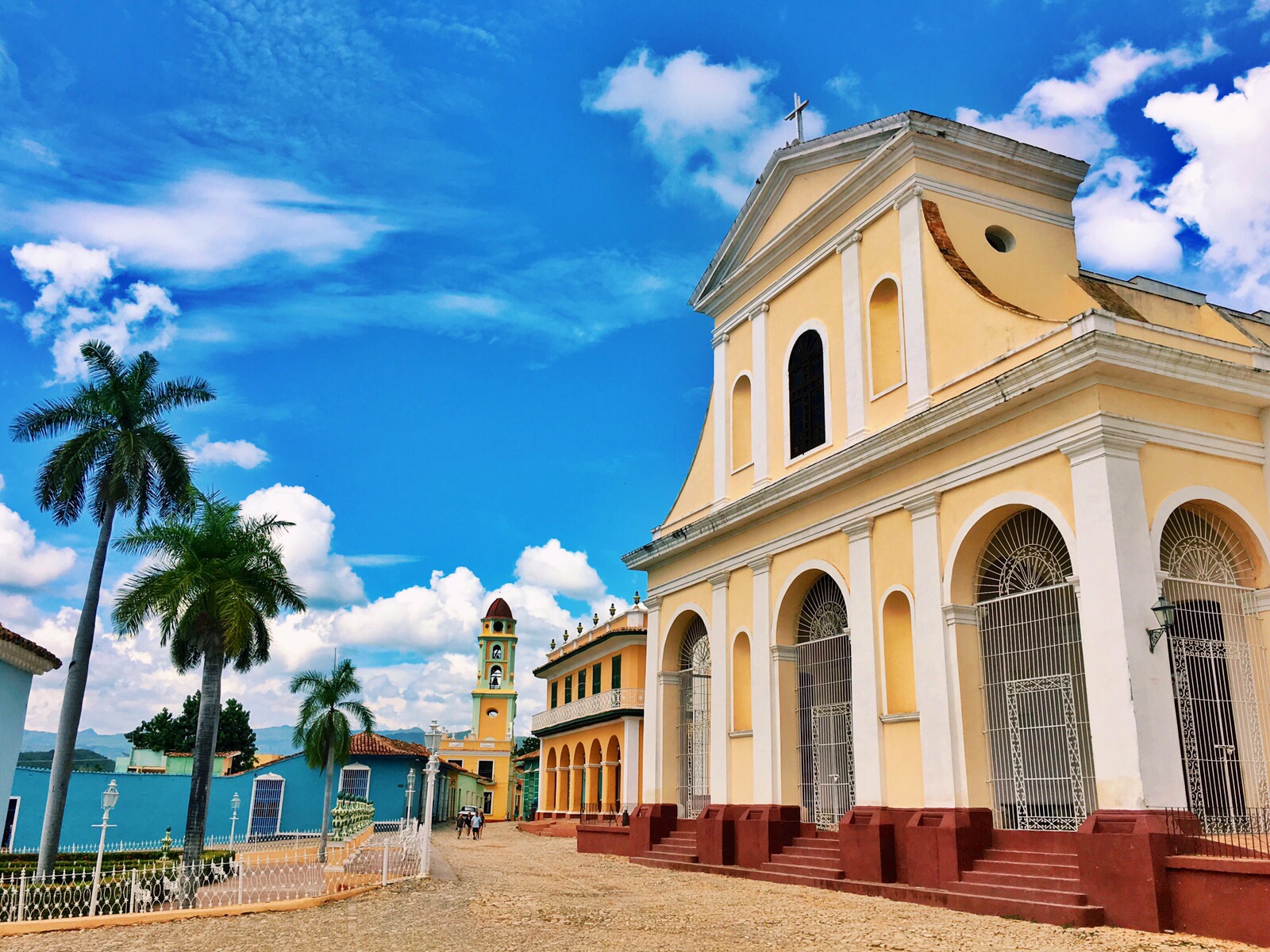 Nine TRSM students spent their fall reading week in Varadero, Havana, Cienfuegos, and Trinidad, but it wasn’t your typical Caribbean vacation. The students were accompanied by Dr. Rachel Dodds, Professor in the Ted Rogers School of Hospitality and Tourism Management, who designed the trip as a special experiential learning project along with representatives from Intrepid Travel. “With the United States set to open their doors to Cuba a lot is changing in this country,” said Dr. Dodds. “This is the perfect time to educate students on how this impacts not only Canadian and American travelers, but also resorts, tour operators and other parts of the industry.” 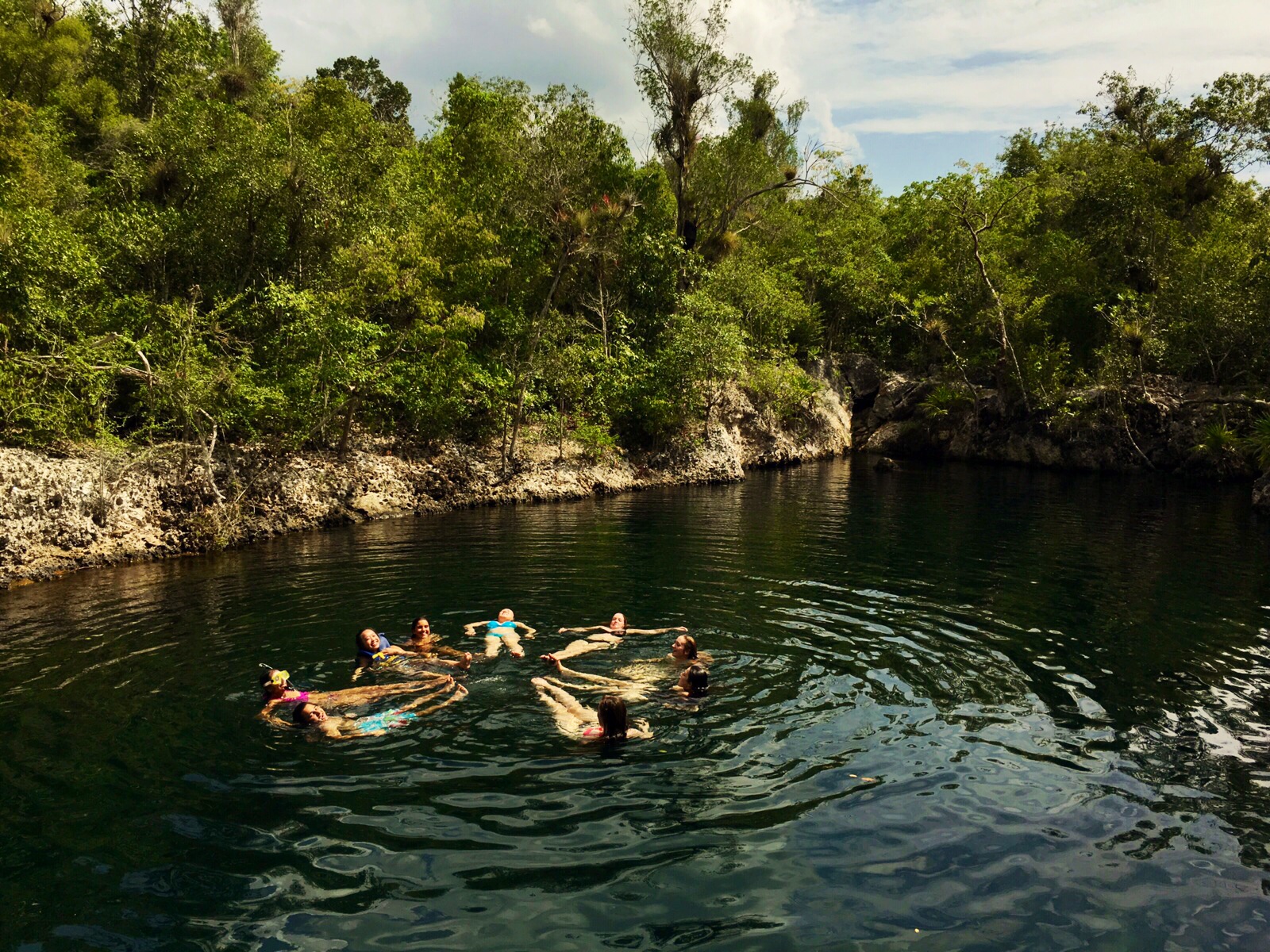 Karim Mohammadi, a second-year HTM student, says the experiential nature of the trip was hugely important. “It is probably safe to say that I learned more about my program and the Hospitality and Tourism industry in general [on the trip] than I could ever learn from textbooks in a classroom in the same span of time.” 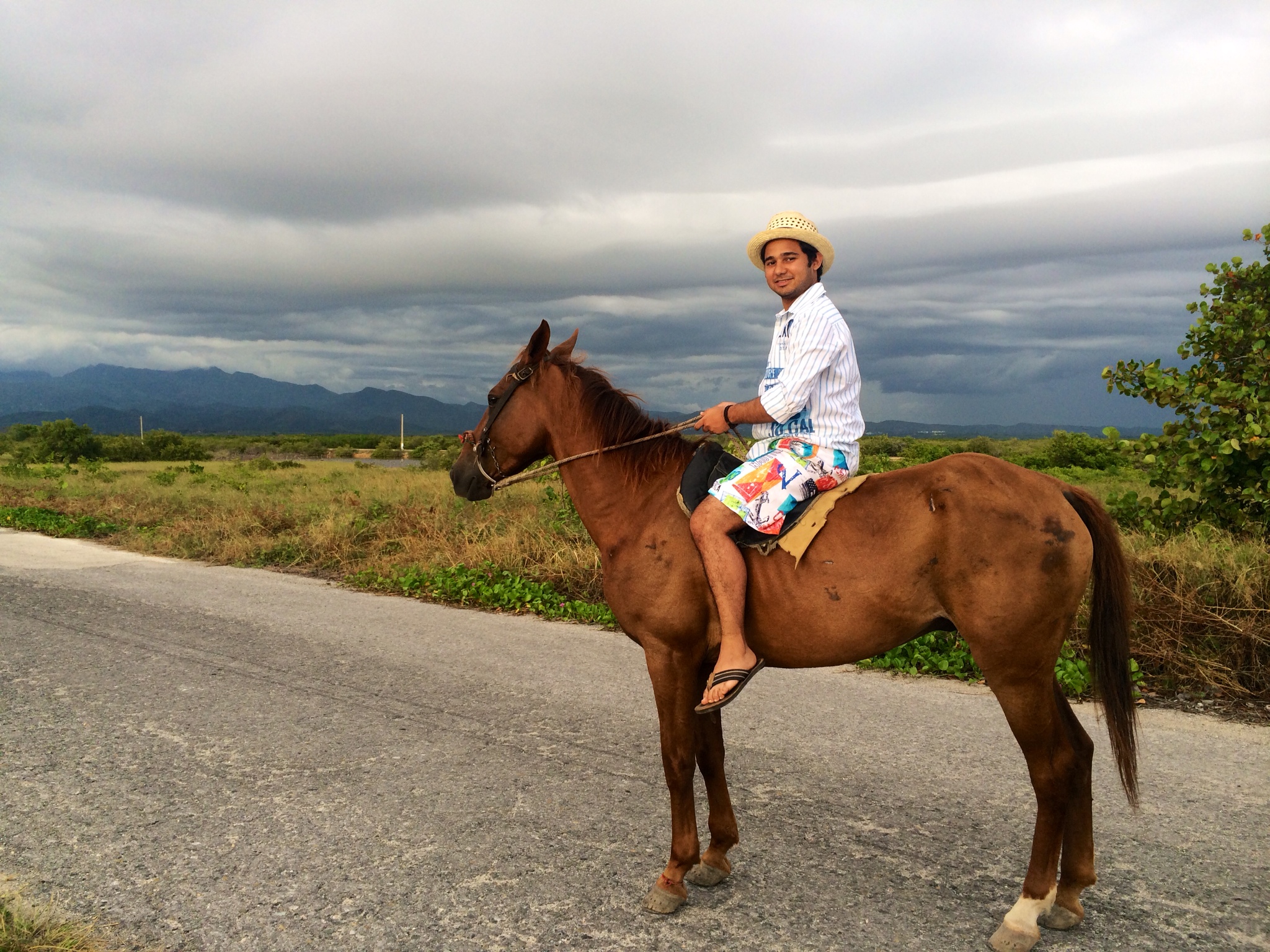 Students learned about a wide range of lodging styles, from an all-inclusive luxury hotel in Varadero to a guesthouse in Trinidad, to get a sense of how each section of the hospitality and tourism industry will prepare for the coming changes. Through meetings with industry representatives and employees, the students learned about the diverse considerations and challenges of the Cuban tourism environment and the expected changes in the next five years.

Mohammadi says the trip was more than an opportunity to learn about Cuba, however. It also expanded his view of the possibilities that exist in the hospitality and tourism industry. “The trip exposed me to a number of other career prospects I had never considered, some of which I didn’t even know existed.” 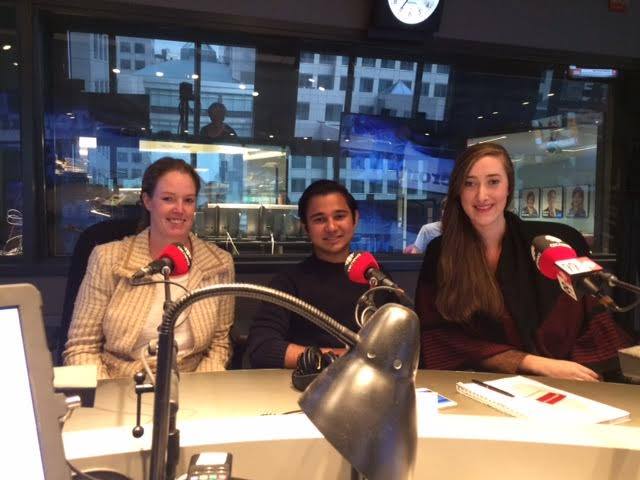