Dr. Frederic Dimanche is the new Director of the Ted Rogers School of Hospitality and Tourism Management (TRSHTM). Born in France, he has lived and worked in Oregon, New Orleans, and, most recently, the French Riviera, but says he was drawn to Toronto because of its dynamic and growing tourism sector. “Toronto has experienced a lot of change in the last 15 or 20 years in terms of urban planning and tourism development. There has been strong growth in the number of hotels and attractions that are being developed. You also see this in the city’s sports franchises and professional teams that are attracting visitors and recognition to the city. Toronto is on the upswing.” 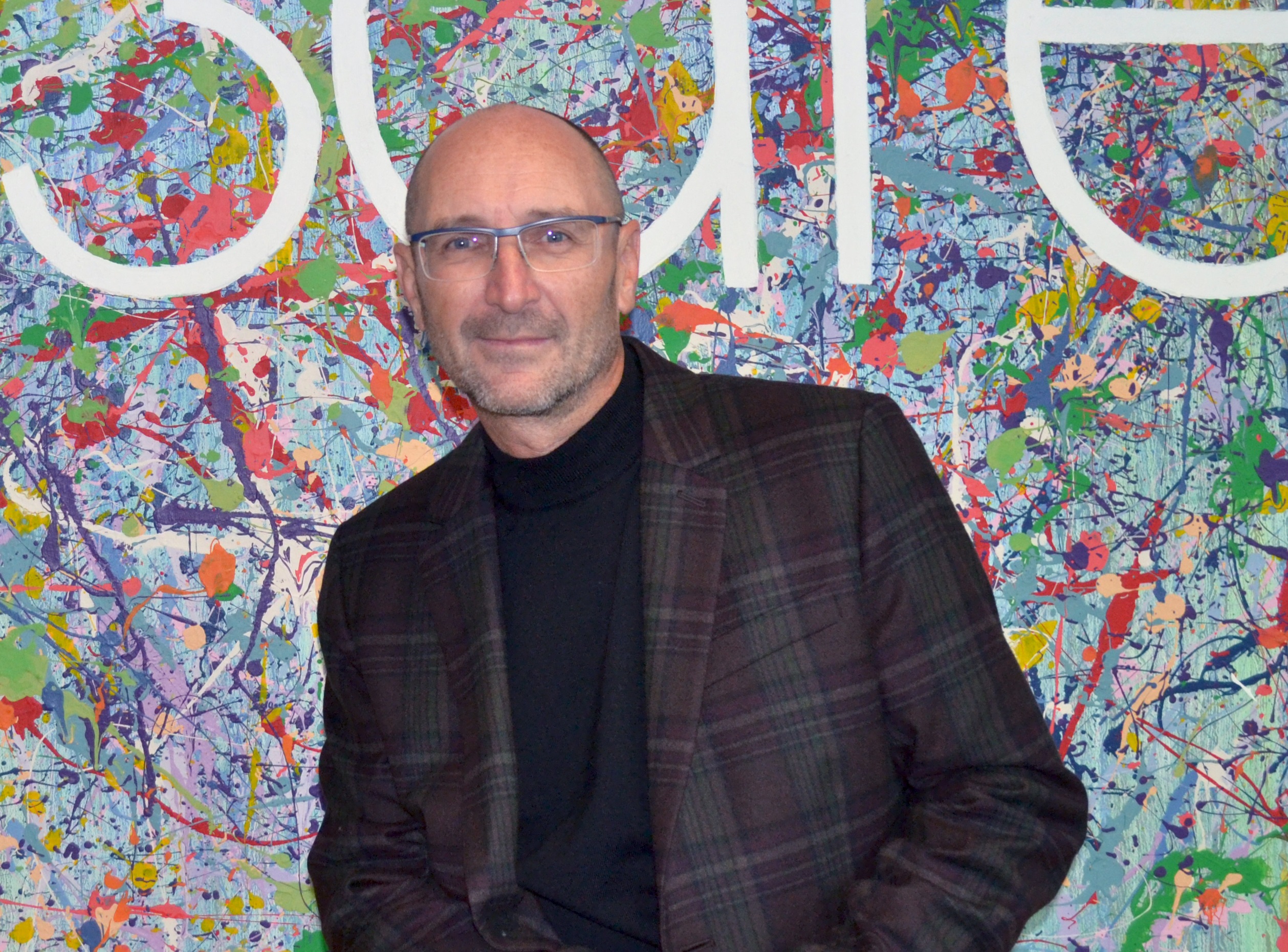 And it’s not just Toronto. Dimanche sees the Ted Rogers School of Management and Ryerson University on a similarly upward trajectory. “When you see a young, urban university and what it has achieved in the last 20 years, you say ‘Wow, you guys have been doing so much.’ The growth curve has been tremendous in terms of the number of students and faculty, and the way the university has evolved from being a polytechnic and expanded its graduate programs. As a newcomer, it is very exciting to come to an organization that is on the move, not doing the same thing it has been doing for 20 years. When I came here I could feel the energy. You feel clusters of activity and innovation.”

While many in Canada might question why one would choose to leave behind the Mediterranean beauty of Nice, France, Dimanche says he has found Toronto very welcoming, both within Ryerson and the external business environment. “I don’t know if it’s Toronto or Ryerson specifically, but I really feel that there is some kind of esprit de corps as I would say in French. You feel the energy at the university level and within the Ted Rogers School of Hospitality and Tourism Management, with strong industry connections and long history. There is an opportunity to innovate and to change to make it even stronger.”

What’s Dr. Dimanche looking most forward to as director of the Ted Rogers School of Hospitality and Tourism Management? Opportunities to innovate. “I think we have a unique opportunity at HTM to develop a curriculum that will be innovative not only with respect to content but also delivery. To create an educational product that could be really innovative and help us get above many of the other programs in North America. We should build a curriculum that will shape the HTM professionals of 15 to 20 years from now. An educational experience that will be second to none.”

As for how he is preparing for his first Canadian winter, a question he says he has been asked all too frequently since arriving, he’s not worried: “I’ve always been living in the south. The Southern United States when I was in New Orleans, Southern France on the French Riviera, and now I’m in the south of Canada in Toronto. And I’m on the coast – Lake Ontario! [laughs] Gulf of Mexico, Mediterranean, Lake Ontario – it’s all the same. Well, not exactly the same! But it’s all a matter of perspective.”

Ready to join a young, urban university on the move? Check out the HTM website to learn more about the Ted Rogers School of Hospitality and Tourism Management.

Are you a current TRSM student or thinking of joining us in the future? Share your TRSM story with the hashtag #ThisIsTRSM.