NextFind the Right Job with These Effective Strategies
Students

That Time I Was CEO of IKEA Canada 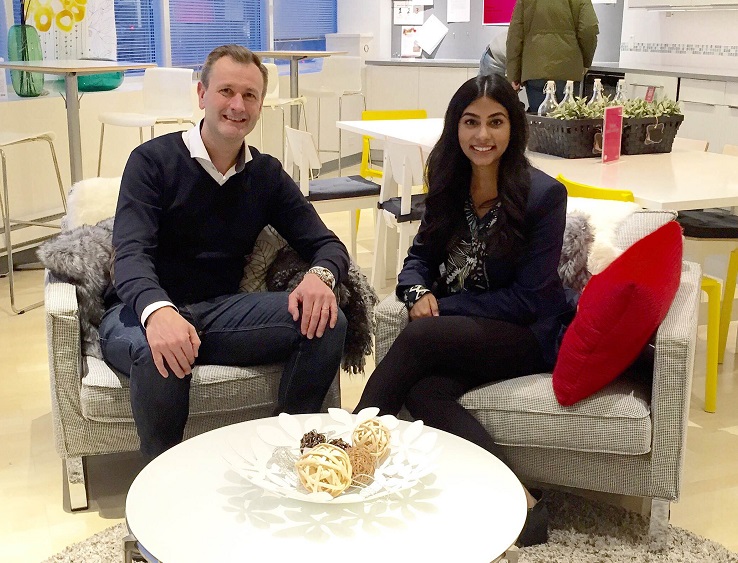 Over the course of my four years in the Global Management Studies program at TRSM, I’ve added lots of great experience to my resume. I’ve worked as a Consultant with Ryerson Consulting Group, a Marketing Specialist for Ryerson’s Career Centre and Director of Delegate Development for DECA Ryerson (among other positions both within Ryerson and at external organizations).

Each of these roles has provided valuable work experience that enhanced my time at TRSM and skills I will carry with me as I graduate and begin my career this spring. But one recent role is bound to stand out from the experience section of my resume and LinkedIn profile: CEO, IKEA Canada.

That’s right: I am the former CEO of IKEA Canada. Granted, my stint lasted just one day, but it was an incredible experience.

I was selected as one of 18 finalists from across Canada for Odgers Berndtson’s CEO x 1 Day competition, which allowed me to spend an entire day acting as co-CEO of IKEA Canada along with CEO Stefan Sjöstrand. Working at the Canadian headquarters of the Swedish multinational retailer was the perfect fit for me to be able to immerse myself in global management, and I got to work alongside a truly inspiring leader. 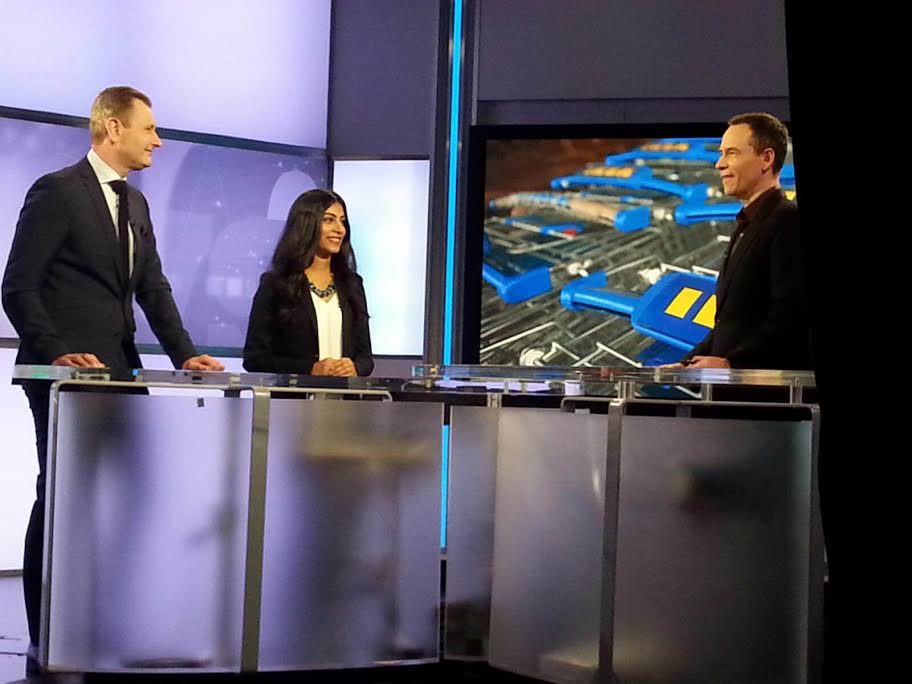 I was interviewed on the CBC alongside Sjostrand

My day began at 7:45 a.m. with two hours of one-on-one time with Sjöstrand. It was an incredible opportunity to gain insights into IKEA’s Canadian business and find out how the mind of a leading CEO works. We discussed some daily business briefings and I got to see how he makes business decisions based on the daily results he receives.

Sjöstrand and I also bonded over our personal histories. He has recently arrived from Sweden to oversee IKEA’s Canadian operations, and I came to Canada from India at eight years old. As two business professionals whose first languages are not English, we found common ground.

My Work as CEO for the Day

As a former LinkedIn Profile Advisor at the Ryerson Career Development & Employment Centre, I was able to provide Stefan with some guidance on how to improve his LinkedIn profile. Later in the day I was also invited to attend a management review meeting featuring many senior managers and discuss how IKEA will approach its upcoming 40-year anniversary promotions.

Stefan introduced me to co-workers as “CEO for the day” and I legitimately felt like I owned the role.

At the end of the day, I was able to provide Stefan with some of my observations about IKEA, including a recommendation that IKEA expand its business-to-business offerings to gain a larger share of a growing market.

As part of the CEO x 1 Day experience, I appeared on CBC’s The Exchange alongside Sjöstrand, where we discussed the benefits of the program and what each of us learned from the other. Stefan is passionate about mentorship and told the audience how much he gained from the experience of having me shadow him for the day. 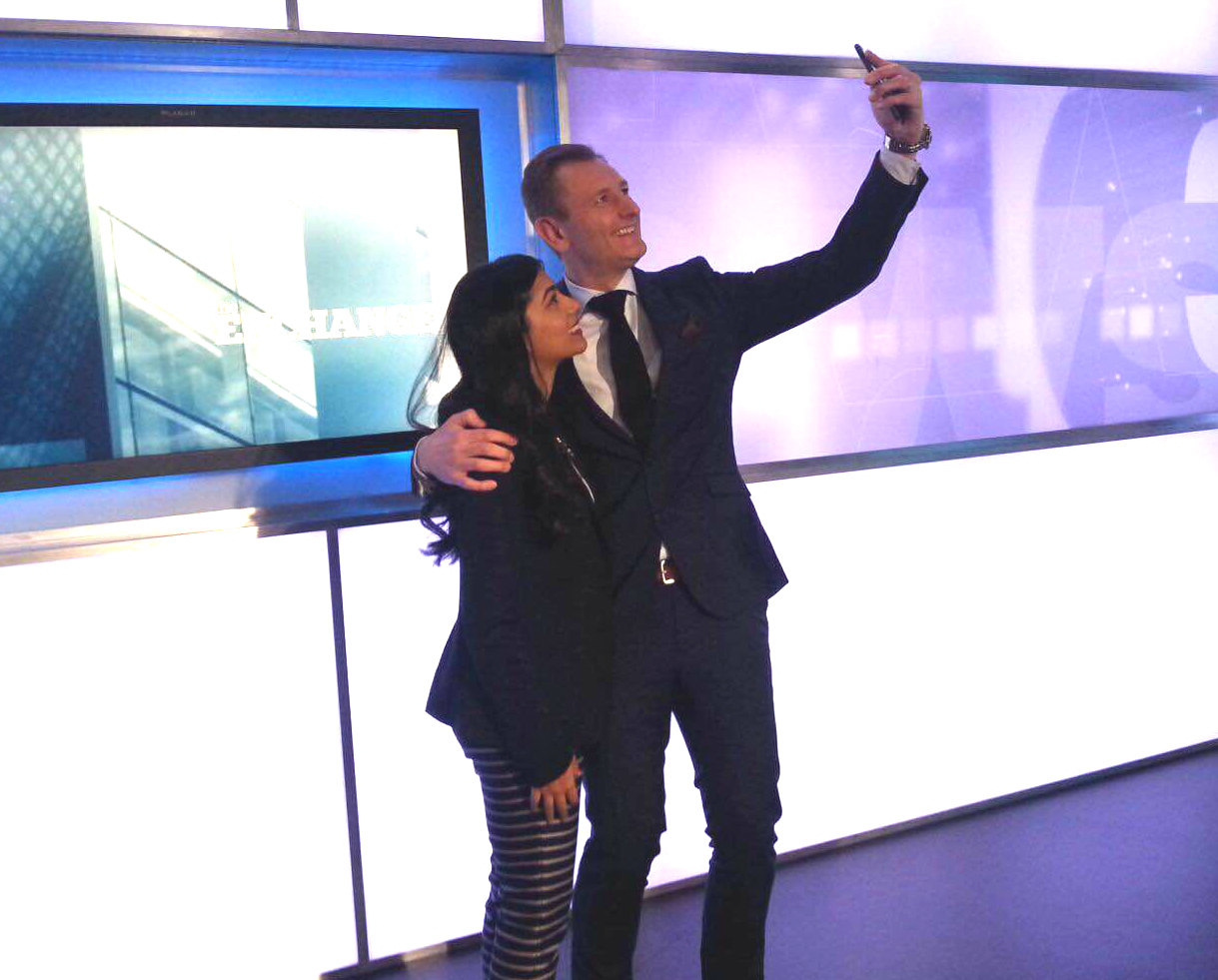 The connections I made and the lessons I learned during my day as CEO of IKEA Canada will stay with me as I graduate and begin my career this spring. I look forward to keeping in touch with Stefan Sjöstrand and will try to live by his most important advice, which is to “follow your inner compass” when making decisions, rather than just chasing the most financially lucrative opportunities. I was inspired by Sjöstrand’s people-first approach and the fact that he leads by example when pursuing his goal of making IKEA Canada the best place to work. He’s collaborative and interactive, and an inspiring leader for all employees of IKEA Canada.

I’ll take back what I learned from Stefan as I pursue my own journey to a leadership position.

Check out Maria’s appearance on CBC’s The Exchange on YouTube: