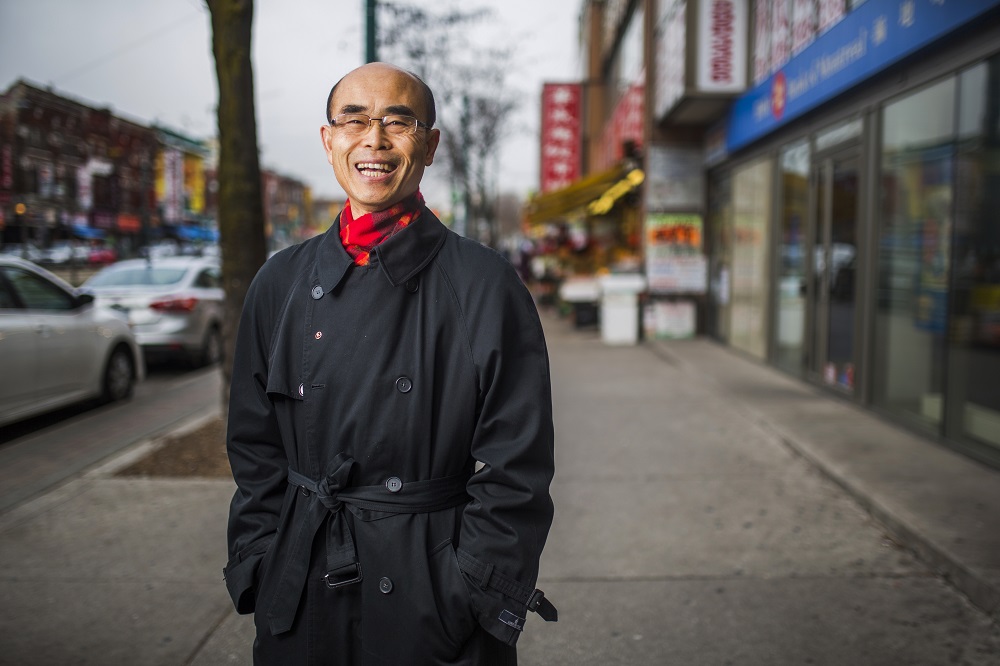 Canada is a country of immigrants, and our shared historical narrative is one of new Canadians finding their footing through entrepreneurship in trade. But does that narrative still hold true in 2016?

As an immigrant who lived and taught in Beijing and the United States before coming to Canada, Dr. Lin uses an action research approach to re-embed himself in immigrant communities to gain their perspective:

“While some researchers study immigrants to get tenure, I feel obligated to tell their stories.”

His research spans several modes of immigrant entrepreneurship including the ethnic economy, which is owned and managed within the boundary of immigrant communities but is without geographic boundary; returnee entrepreneurs, who play a key role in capacity building in their home countries; and how transnational entrepreneurship in tech-intensive sectors contributes to innovations and performance in countries that host immigrants.

Dr. Lin’s research also advocates diversity leadership by both corporate management and immigrant entrepreneurs in responding to industry and societal dynamics in multicultural societies such as Canada. It suggests that current government policies anchored on integration should be expanded to take into account the emerging transnational practice as a new approach toward immigrant adaptation. Dr. Lin says his research “will help immigrants to capture unprecedented entrepreneurial opportunities while more effectively engaging their host country.”